Depression - What Does the Bible Say?

You could retry your search with a less specific criteria like "God", instead of "God's Grace.
Remember to check if there is any spelling error in your search."

The struggles of depression are real, and therefore it is a topic that we have to consider.

John Street said in regards to Elijah, “What an incredible victory for Elijah! But as we’re about to see, even in our times of greatest usefulness, victory, and success, we may be just a step away from falling into the darkest of depression.” (Men Counseling Men, pg 117)

Missionary Anthony Norris Groves said, “I sometimes feel sadly depressed, and truly I have reason to be so, looking back on a worse than useless life, and though I know that grace abounds, my heart is often quite devoid of joy.” – (Father of Faith Missions. pg 249)

Even useful men, like Elijah and Groves, found themselves facing the darkness of depression.

Yet the Bible does not leave the believer, in the midst of such darkness, without hope. As Dallimore recorded of Charles Spurgeon, who had a very sensitive nature and after someone falsely cried fire in one of his meetings, which led to people dying. “Spurgeon continued in his broken condition for seven or eight days. Then, as he walked in his friend’s garden, a verse of Scripture about Christ flashed into his mind. He saw it afresh–‘Wherefore God also hath highly exalted Him and given Him a name which is above every name,’ and as he fed his soul upon its truth he began to improve. His burden was gradually lifted so he could return to his home. On the following Sunday he ministered again at New Park Street. He had been out of his pulpit for but one Sunday.” (pg. 71 – A New Biography, A. Dallimore) 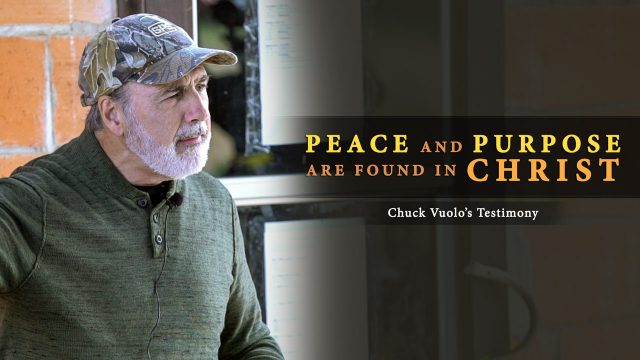 Peace and Purpose Are Found in Christ

Peace and Purpose Are Found in Christ 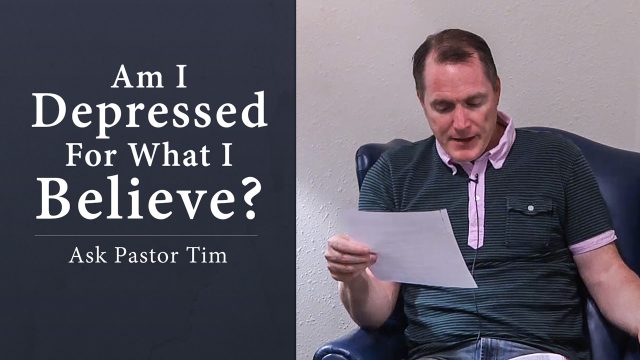 Am I Depressed For What I Believe?

Am I Depressed For What I Believe? 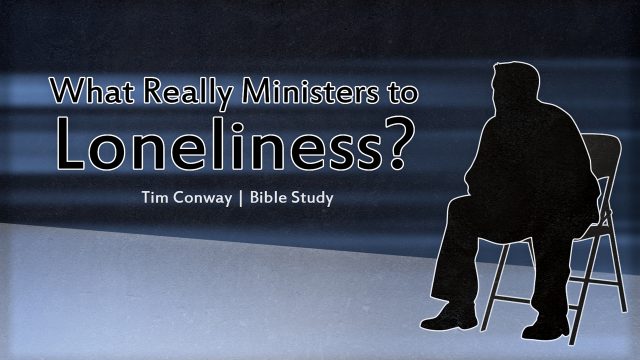 What Really Ministers to Loneliness?

What Really Ministers to Loneliness?

This I Recall to My Mind

This I Recall to My Mind 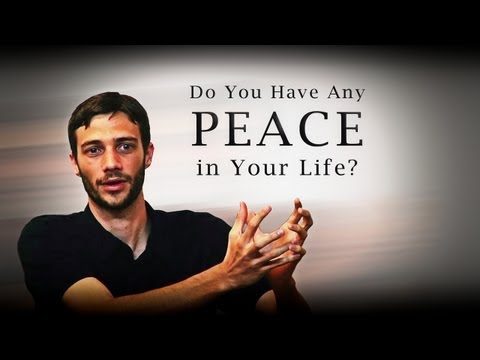 Do You Have Any Peace in Your Life?

Do You Have Any Peace in Your Life?

Loneliness of the Lord Jesus Christ

Loneliness of the Lord Jesus Christ 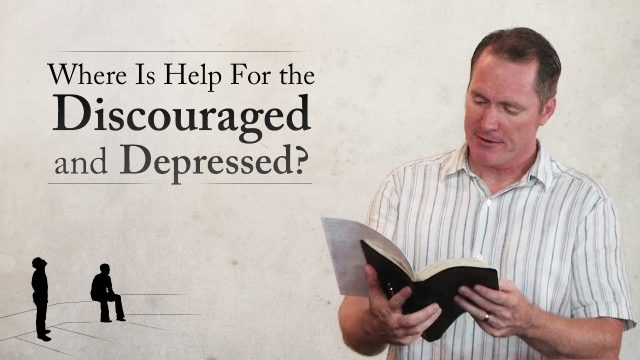 Where Is Help For the Discouraged and Depressed?

Where Is Help For the Discouraged and Depressed? 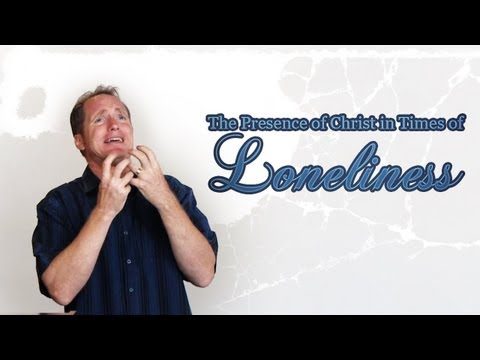 The Presence of Christ in Times of Loneliness

The Presence of Christ in Times of Loneliness

Tim Conway 11 years ago | Topic: Depression, The Love of God 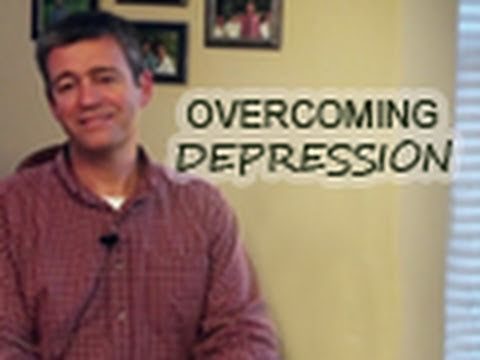 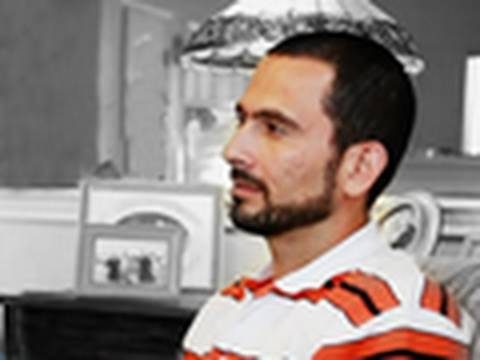 You Cannot Blame God for What Happened to You

You Cannot Blame God for What Happened to You